Most people do not think too much about their plumbing as long as it fulfills its functions. More than that they know very little about how it works. Nevertheless, certain plumbing myths are strongly imprinted on their minds, even though they have little in common with actual plumbing. In this article some common and odd drain plumbing myths will be debunked. Fasten your seat-belts and let’s go! 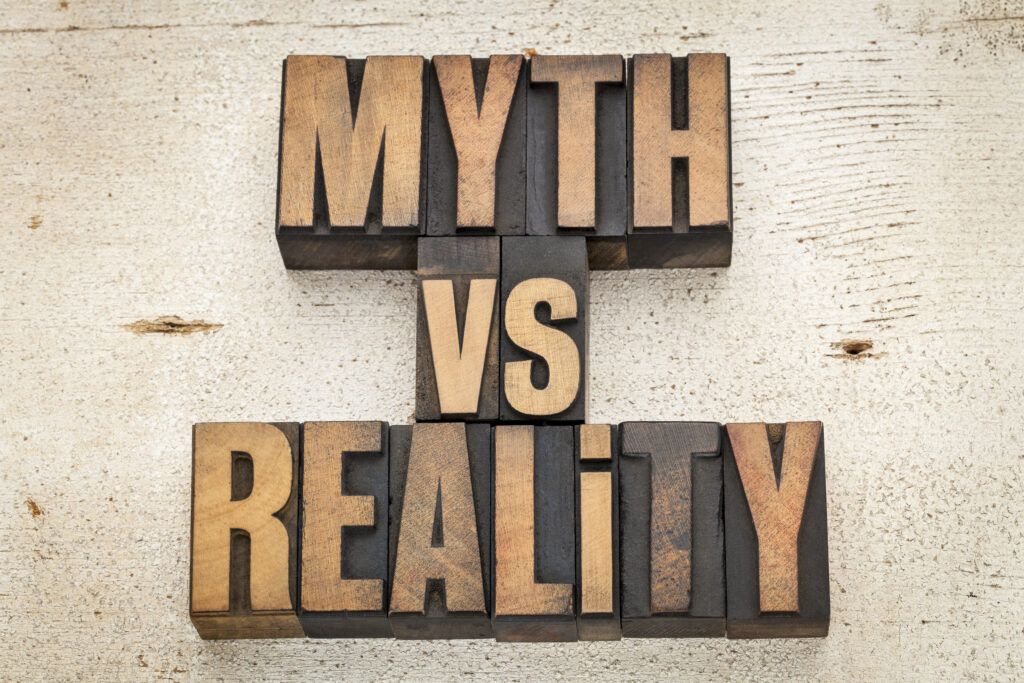 Even though it might say “flushable” on the label of the wet wipes, it doesn’t mean they are actually flushable. Technically that might be true, but in reality they can then collect within the joints and junctions in your drainage system where they can become stuck. A significant clog will form as a result of trapped “flushable” wet wipes that is almost impossible to remove without professional help. In fact, “flushable” wipes are so bad for clogging that some are known to have even jammed impellers in water treatment plants! Toilet paper is designed to dissolve in water, so it is safe to flush. But a wet wipe or kitchen roll is designed to hold water, consequently they should not be flushed down the drain.

Flushable cat litter is another recent innovation that is just a popular claim. All of these products should be placed in the trash after use. Obviously, litter may be manufactured to be water soluble aka flushable, but cat poop is still dangerous as it exposes your family members to toxic parasites. It is better to scoop the poop in the trash and flush just the litter instead.

This sounds unlikely, but there is still a chance that you could be electrocuted if you take a shower during a thunderstorm. The metal pipes in our homes conduct electricity and water does as well, so theoretically, a lightning strike could travel through your plumbing system and electrocute someone in the shower. Under unfortunate circumstances this can occur in other areas of the property as well. Some people have been hit by electrical storm taking a bath, doing their laundry, and even washing dishes. If there is a mighty thunderstorm raging outside, it’s not the best time to take a shower or bath.

This may sound crazy but some people (especially kids) can flush their goldfish down the toilet drain! Who knows what their reasons might be. A dead goldfish is fine. But never ever flush a live goldfish! They’ve proven to be resilient creatures, surviving in the sewer system and altering the eco-system by transforming into oversized fish that replicate so fast the system can’t support the population. If you do not believe this, read on about a 14-inch goldfish caught downstream of a wastewater treatment plant in the Black Rock Canal of New York’s Niagara River in 2019.

Some people do exactly just that because they heard that in this way they would conserve water! Over time bricks placed in a tank will deteriorate and their fragments will harm the toilet’s flapper. Also, placing an item in a toilet’s tank may damage it to the point that it would need two flushes on average instead of one.

A lot of people believe this myth, however using chemicals to get rid of clogs is also one of the leading causes of plumbing issues. Clog-removal chemicals are extremely harsh. They eat away at the coating of your pipes and can eventually create holes in them.
If you do need to clear out a clog, at least try to do so without using harsh chemicals first. Buy a snake tool to trap large debris and pull it up through your drain. You can also boil a large pot of water, add baking soda, and pour the mixture down the drain. The boiling water serves well while breaking up the clog and the baking soda helps mask the smell.

If you’re only calling a plumber when you experience serious plumbing issues, you will soon realize that a great deal of major plumbing issues could be totally avoided with regular plumbing checkups and proper maintenance.

We’ve seen various plumbing problems and have heard many plumbing myths. The team at Brea/Orange County Plumbing Heating & Air Conditioning is capable to properly maintain your plumbing and prevent serious issues from happening in the future. Give us a call today to schedule any plumbing service or maintenance.

FIND US ON SOCIAL MEDIA

Excellent service! The lady on the phone was nice and polite. Erick our tec called promptly on a Saturday told us he was booked but if had any cancellations he would call us and see if he could come. I told him we can wait till Monday. He came with his partner and took a look at the unit and explained to me in terms I would understand what needed to be fixed and went right to work. Thank you!!!